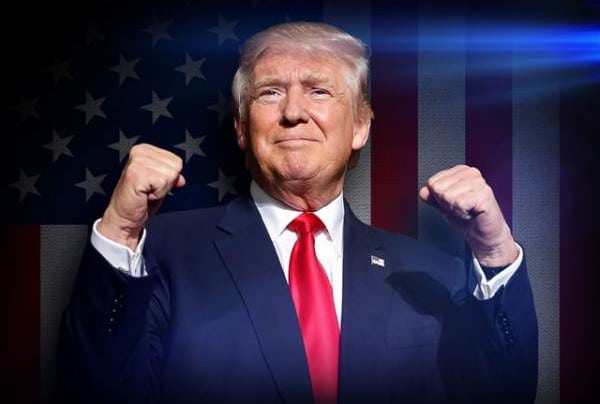 (Gateway Pundit) – Earlier this week Iranian backed militia killed two US soldiers and a female UK soldier at Taji military base in Iraq.

The US launched strikes in Iraq against Iranian-backed militias after the militia’s attack earlier in the week killed two US and one UK soldier in Iraq.

According to Kurdistan News 24 US jets bombed the headquarters of the Popular Mobilization (hashd al-shaabi)in Jurf al-Sakhr (الصخر ), located about 60 kilometers southwest of #Baghdad. At least 18 Iranian-backed militia members were killed.

General Siamand Mashhadani, one of the top commanders in the Iranian Revolutionary Guards was killed in the attack.