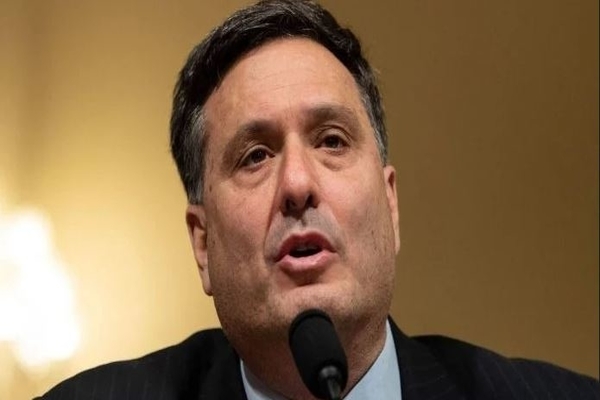 (nationalistreview) – This is a quick hit and run but inquiring minds would want to know. Earlier today it was announced by the so-called Biden “transition team” that Ronald Klain would be selected for the position of Joe Biden’s Chief of Staff. Nationalist Review immediately pour over the Hunter Biden emails to see if there was any connection that could be drawn between the two. Fortunately, there wasn’t.

But there was one thing that other curious minds found in the history of Ronald Klain’s tweets—an indication that he acknowledges elections are “rigged.”

Back in 2014, Vox put out a piece on survey results concerning faith in the American election system writing, “68% of Americans think elections are rigged.” Biden’s pick for chief of staff had something to say about that: he agreed.

“That’s because they are,” he tweeted in reply. If Klain is a man of integrity (we’re not holding out breaths) we’d expect he’d agree that we must audit the vote!

But let’s add a bit more political intrigue and irony to the mix. Ronald Klain is a true believer in elections being rigged, that we know. Back in 2000, he was down in Florida pushing for recount efforts in an attempt to wrestle the White House into Al Gore’s hands.

We’ve gone ahead and archived the tweet here, but while it is still up it can be seen embedded directly below: