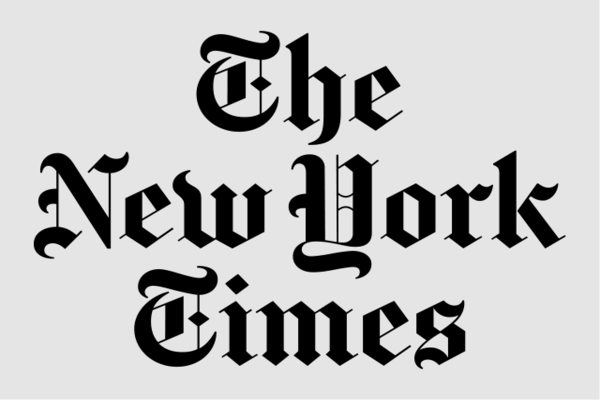 (justthenews) – In a stunning rebuke for a professional news organization, a New York judge ruled Friday that The New York Times improperly obtained and published privileged legal documents belonging to Project Veritas and ordered the materials returned to the conservative organization.

The high court rejected the newspaper’s argument that the First Amendment protected its disclosure of the four-year-old legal memos, and upheld his order that the paper not publish any further information from the materials.

“Like the attorney-client privilege, the First Amendment is vital to our republic, but also has limits,” the ruling stated. “‘For even though the broad sweep of the First Amendment seems to prohibit all restraints on free expression, this Court has observed that freedom of speech does not comprehend the right to speak on any subject at any time.’”

“ ‘Hit and run journalism’ is no more protected under the First Amendment than speeding on a crowded sidewalk is permitted under a valid driver’s license,” the court ruled, citing an 1979 ruling involving CBS as precedent.

Justice Charles D. Wood of State Supreme Court in Westchester County imposed several restrictions on the Times, including orders to surrender any physical copies of the Project Veritas documents and to destroy any electronic copies in the newspaper’s possession.

The Times decried the decision as a threat to journalism, vowing to appeal to get a stay of the order.

“This ruling should raise alarms not just for advocates of press freedoms but for anyone concerned about the dangers of government overreach into what the public can and cannot know,” Publisher A.G. Sulzberger said. “In defiance of law settled in the Pentagon Papers case, this judge has barred The Times from publishing information about a prominent and influential organization that was obtained legally in the ordinary course of reporting.”