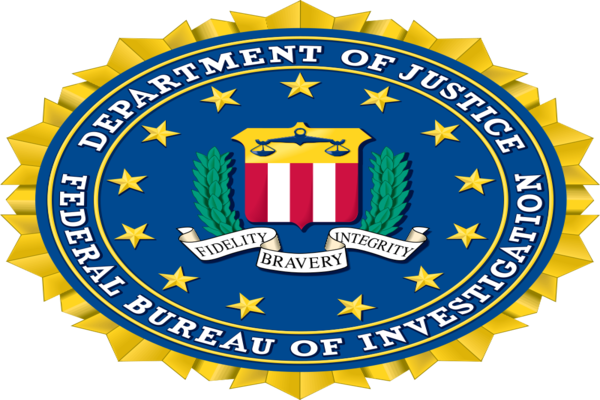 (breitbart) – A whistleblower has accused the FBI’s Washington Field Office of using cases related to the January 6 U.S. Capitol riot to “overstate” the threat of “domestic violent extremism” in America, according to Judiciary Committee ranking member Rep. Jim Jordan (R-OH).

The whistleblower alleged the FBI office did not follow standard investigative practices for the January 6 cases when it moved the cases to various local field offices around the country based on where the case subjects were from, Jordan revealed in a letter addressed to FBI Director Christopher Wray on Monday.

January 6 cases “should all be officially led by the WFO [Washington Field Office] and categorized as WFO cases,” according to the letter, but instead, a “task force” dispatched instructions to open January 6 investigations to local field offices nationwide.

Those local offices received the cases, making it look as if they were conducting the investigations on the cases, when, in reality, the Washington Field Office continued to conduct the bulk of the work, according to the letter.

The manipulative casefile practice creates false and misleading crime statistics. Instead of hundreds of investigations stemming from a single, black swan incident at the Capitol, FBI and DOJ officials point to significant increases in domestic violent extremism and terrorism around the United States.

Jordan noted in the letter, “Such an artificial case categorization scheme allows FBI leadership to misleadingly point to ‘significant’ increases in DVE [domestic violent extremism] threats nationwide,” which supports a narrative being perpetuated by the Biden administration.

The whistleblower also alleged that January 6 cases were inappropriately taking priority over other cases, citing an instance of being “told that child sexual abuse material investigations were no longer an FBI priority and should be referred to local law enforcement agencies,” according to the letter.

The whistleblower allegation comes after at least two other whistleblowers indicated to Jordan in July that FBI officials were pressuring agents to reclassify cases as domestic violent extremism despite there being limited evidence to do so.

In July, Breitbart News first reported that one of these whistleblowers accused embattled former Assistant Special Agent in Charge Timothy Thibault, who later resigned from the FBI, of being one of the senior officials at the agency who pressured agents to reclassify cases.

Thibault is also under investigation for potentially violating the Hatch Act and has been accused by whistleblowers of shutting down a line of investigation into “derogatory Hunter Biden reporting” and of handling investigations, including those on election-related matters, inconsistently.

Thibault retained legal counsel upon his resignation and released a statement through his counsel that denied some allegations against him while ignoring others.

Jordan demanded numerous communications and other documents from Wray in Monday’s letter about the latest whistleblower allegation, although the Ohio Republican has repeatedly expressed dismay over the limited responses he has received from the FBI and Justice Department.

Jordan, who is expected to serve as chair of the Judiciary Committee next year should Republicans take the majority, has vowed to investigate what he describes as the politicization of the FBI based in part on the well over a dozen whistleblower allegations he has fielded from the agency.