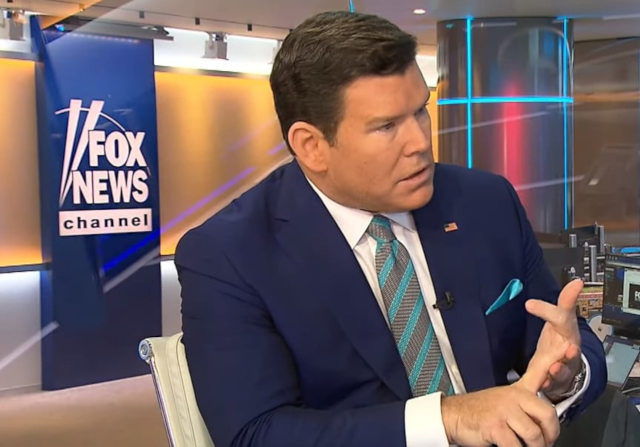 This was after another day of Never-Trumper hacks and hosts attacked President Trump and refused to defend the US president from the flimsy accusations of Adam Schiff, Nancy Pelosi and a partisan CIA “whisleblower.”

Rush must be tired with the BS on FOX News — so much so that he told the channel to change its name to “FOX Never Trumper Network.”

Since that time FOX News has loaded its impeachment panel with Never-Trumpers who hardly defend this president from the scurrilous accusations by Nancy Pelosi and Adam Schiff.

On Tuesday Rush Limbaugh went off on FOX News once again.

During his testimony today Sondland told the House investigators that Trump called him and said he wanted “NO quid pro quo.”

Despite this the FOX News Never-Trumpers slammed President Trump during the first break.

It is clear these hacks are hoping for an impeachment vote!