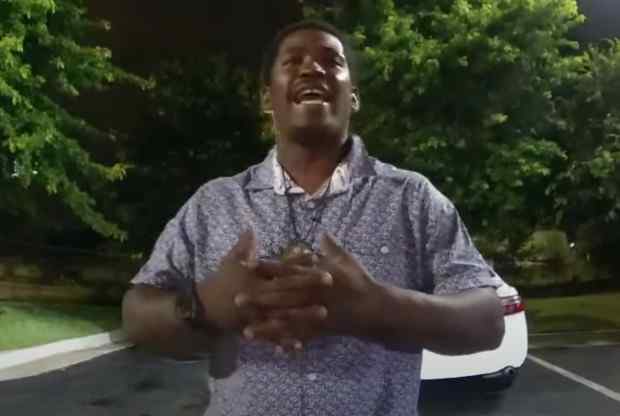 The footage clearly shows Atlanta police officers behaving respectfully and doing everything they were supposed to do.

According to reports Rayshard Brooks fell asleep in a Wendy’s parking lot on Friday night.

When the police arrived Rayshard failed a breathalyzer test. Then when police attempted to arrest Brooks he became violent.

Brooks was caught on camera wrestling with police and resisting arrest.

He was shot dead after he took the officer’s taser gun and fled down the street and fired the taser at police.

Here is the video.

Now new video released shows the officers being patient and respected to Rayshard Brooks before he resisted arrest.

It appears the police did everything in their power to keep calm and control the situation.

It’s when Brooks became violent, beat the police, and then fired the taser at police that he ended up dead.