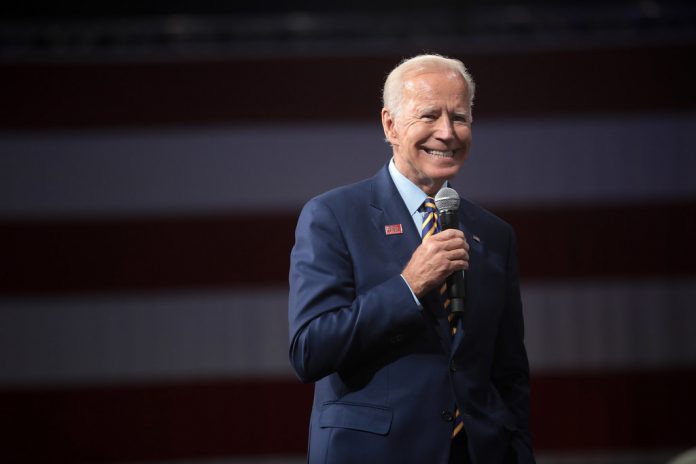 It is also the third anniversary of that terrible day in Charlottesville — remember? Remember what it felt like to see those neo-Nazis — close your eyes — and those Klansmen and white supremacists coming out of fields, carrying lighted torches, faced contorted, bulging veins, pouring into the streets of [an] historic American city spewing the same antisemitic bile we heard in Hitler’s Germany in the 1930s. Remember how it felt to see a violent clash ensue between those celebrating hate and those standing against it? It was a wake-up call for all of us as a country. For me, it was a call to action. My father used to say, “silence is complicity” — not original to him, but he believed it. At that moment, I knew I could not stand by and let Donald Trump, a man who went on to say when asked about what he thought, he said, “there were very fine people on both sides. “Very fine people on both sides.” No president of the United States of America has ever said anything like that.

Here are the facts.

Moreover, the neo-Nazis were not the only violent group in Charlottesville. The “clash” was not with those “standing against” hate peacefully, but with violent, black-clad Antifa extremists.

As to “very fine people,” Trump had been referring to peaceful protests both for and against the removal of a statue of Confederate General Robert E. Lee.

He completely condemned the extremists — as the timeline and transcript confirm:

Biden launched his campaign with the Charlottesville hoax, and persisted in doing so, even after Breitbart News confronted him last August with the fact that he was misquoting the president. His words on that occasion, like his words on Wednesday, repeated his campaign launch speech almost verbatim — a script from which he refuses to depart.

In a CNN town hall in January, Harris told Jake Tapper: “We have seen when Charlottesville and a woman was killed, that we’ve had a president who basically said, well, there were equal sides to this.” Tapper, who later acknowledged that Trump had not, in fact, called white supremacists and neo-Nazis “very fine people,” did not correct her. Harris repeated the claim in June, claiming on Twitter that Trump had “called neo-Nazis ‘fine people.’”