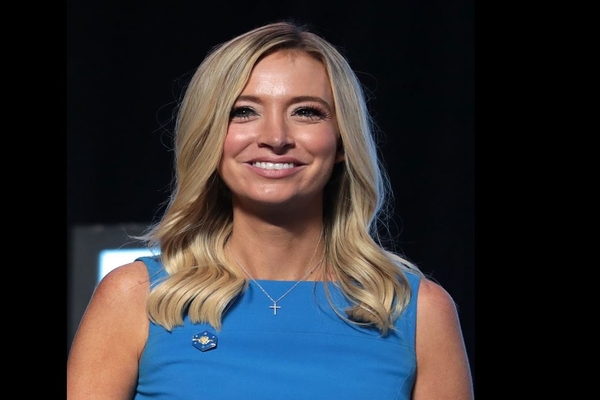 (breitbart) – Twitter locked the personal account of White House press secretary Kayleigh McEnany earlier today for sharing a link to the New York Post’s bombshell story about leaked material indicating Joe Biden met with an executive at Burisma while he was Vice President and while his son was employed by the company.

The censored tweet says “NEW Email from Ukrainian executive to Hunter Biden asks Hunter to “use his influence” on behalf of the firm paying him $50k/mo in email with subject “urgent issue” obtained by @nypost. Father @JoeBiden was in charge of Ukraine relations at the time. !!”

The release of the story has led to an unprecedented round of censorship by Facebook and Twitter. Both platforms have suppressed the story itself, and Twitter has gone a step further, locking and censoring accounts that attempt to share the story — even the account of the White House press secretary.

The bombshell Post story indicates that – contrary to his previous denials — Joe Biden allegedly did meet with an adviser to the board of Burisma while he was Vice President, arranged by his son Hunter, who was then working as a lobbyist for the company.

The story made the front page of the Post, which also reveals that the Senate Homeland Security and Governmental Affairs Committee is investigating emails provided to it by a whistleblower, allegedly between Hunter Biden and executives at Burisma.

Joe Biden has previously said, “I have never spoken to my son about his overseas business dealings.”

But according to emails obtained by the Post, Hunter introduced his father to a Burisma executive less than a year before the then-VP pressured the Ukrainian government into firing a prosecutor who was investigating the company.