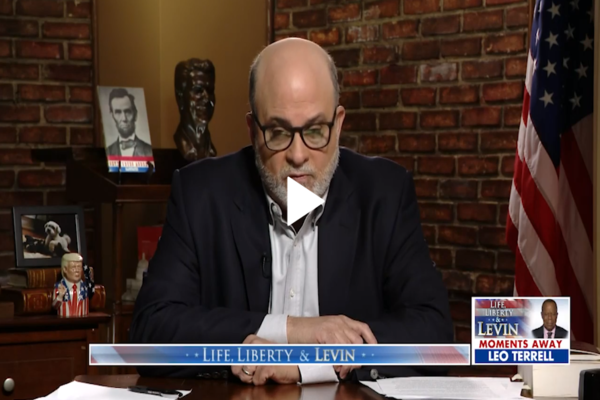 Terrell told Mark Levin that Biden and Harris are looking to gain “ultimate power” by “moving this country to the extreme left.”

“Institutionalized racism is to lie to the American people for the sole purpose of power and control, and that power control is an obsession with not only the Democrats, but with the far left,” he added.

Terrell’s comments come on the heels of continued unrest in American cities, as death rates continue to surge in communities across the nation.

Terrell went on to say the Democrats “attack” America “day in and day out,” and consistently accuse the nation to be a “systematic, racist country.”