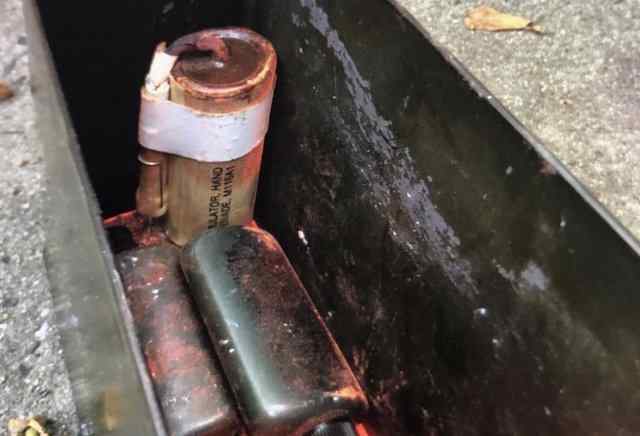 John followed up his initial tweet with this: Thanks to our veterans, I’m told this is most likely an artillery simulator.

More… NYPD found a car full of weapons with Ohio plates this week.

NYPD is fed up with violent mob rioters.

The cops asserted their power as the mob pounded on the windows and charged right through the violent mob sending people flying like rag dolls.

Police officers across the country are in danger so they are left with no choice but to charge through violent mobs.

Police officers in Chicago were dragged by a left-wing mob and kicked in the head.

One terrorist in Seattle stole an AR15 from a cop car.

The national guard needs to put an end to the left-wing terrorism.