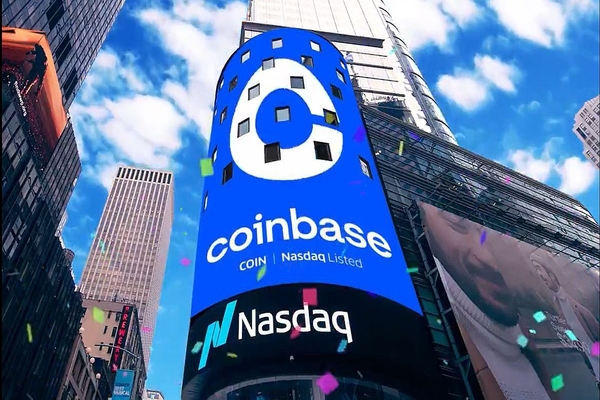 (breitbart) – Crypto trading platform Coinbase will cut 18 percent of its staff with CEO Brian Armstrong warning of a worldwide recession and the possibility of a “crypto winter.”

CNBC reports that Coinbase is laying off close to a fifth of its entire workforce following a collapse in stock and crypto prices. The exchange plans to cut 18 percent of its full-time positions, according to an email sent to employees on Tuesday. The company has around 5,000 full-time workers, which will be reduced by approximately 1,100 following the layoffs.

Coinbase CEO Brian Armstrong cited a possible recession as one of the reasons behind the layoffs. Armstrong also noted that the company needs to manage its burn rate and increase efficiency, stating that the firm grew “too quickly” while markets were performing well.

In the email, Armstrong stated: “We appear to be entering a recession after a 10+ year economic boom. A recession could lead to another crypto winter, and could last for an extended period.”

He added that previous crypto winters have resulted in a major decline in trading activity. “While it’s hard to predict the economy or the markets, we always plan for the worst so we can operate the business through any environment,” Armstrong said.SUBSCRIBE

Previously, Coinbase announced a hiring freeze for the “foreseeable future,” a stark change from the start of the year when the company planned to add 2,000 new jobs across product, engineering, and design.

“Our employee costs are too high to effectively manage this uncertain market,” Armstrong said. “While we tried our best to get this just right, in this case it is now clear to me that we over-hired.”

Coinbase shares are down 79 percent this year and 85 percent from an all-time high. Bitcoin has also dropped to near $22,000 and lost 53 percent of its value this year.