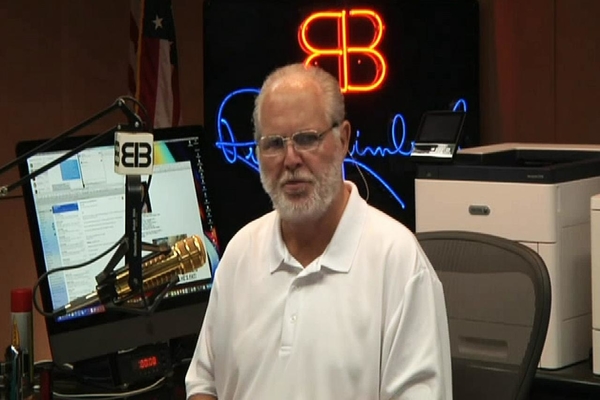 (dailyconservative) – Rush Limbaugh said on his number one talk radio show Monday that Fox News has committed the cardinal sin of quitting on its base, which is why the network has been toppled from its lofty ratings perch since Election night.

“There’s a key rule I’ve always believed in media . . . . You do not turn on your base,” Limbaugh said. “You do not turn on your audience . . . . for the sake of the approval of your enemies. You don’t turn on the people who got you where you are because you would rather be friends with other people. You just don’t do it. And that appears to be what’s happened here.”

Limbaugh pointed to a tweet from James Murdoch’s wife (at first he said Lachlan Murdoch’s wife, but later corrected himself) saying, “We did it. We got rid of Trump.”

“The reason they have not been able to do this with talk radio is we do not stab our audience in the back,” Limbaugh said. “We do not turn on our base. We remain principled and consistent. From me on down to everybody who does this on the conservative side, we are not apologetic. We do not seek the approval of people that don’t like us.”