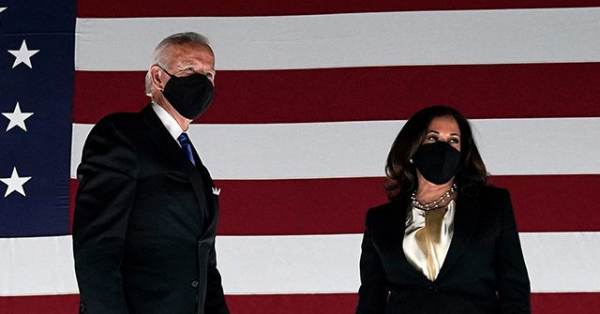 (breitbart) – Senate candidate Jon Ossoff (D-GA) is campaigning on an outright ban on the sale of semiautomatic rifles and a licensing requirement for all semiautomatic firearms already in private hands, whether those firearms are rifles or handguns.

During an MSNBC interview Ossoff expounded on his views, citing his support for a license requirement in instances where a semiautomatic firearm–rifle or handgun–is already privately owned. He said, “For semiautomatic weapons, whether they are rifles or handguns, we need strict licensing requirements.”

He reiterated his support for universal background checks during the MSNBC interview as well. Such checks criminalize private gun sales, making it a crime for a neighbor to sell a five-shot revolver to a lifelong neighbor without first going before a licensed government agent to get a background check performed.

The Democrat push for universal background checks gives the impression that securing them is key Americans’ safety.

And the Las Vegas attacker is not alone. Nearly every high-profile mass shooter of recent memory acquired his gun(s) via a background check.

If he wins, Perdue’s pro-gun voice will be replaced by a Democrat gun controller who wants to ban semiautomatic rifle sales, license semiautomatic rifles and handguns already in private possession, and put in place an expansion of background checks that will shackle the law-abiding, while doing little to prevent mass public attacks.