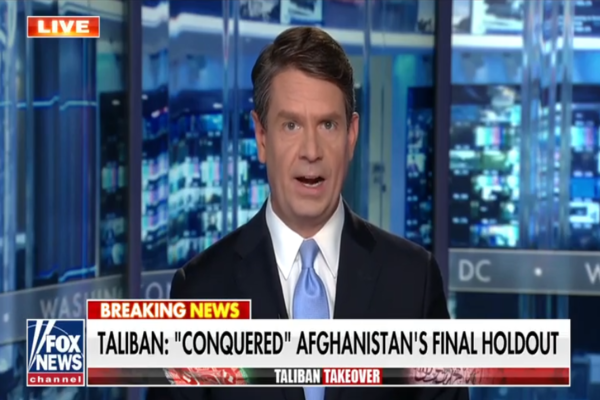 (foxnews) – A woman who lived through kidnapping and sexual slavery at the hands of ISIS had an event cancelled by a Canadian school board due to fears of “Islamophobia.”

Twenty-eight-year-old Nadia Murad was scheduled to visit with students from 600 different schools to speak about her upcoming book, “The Last Girl: My Story Of Captivity,” which documents the horrific treatment she suffered from ISIS but was told by the Toronto School District that her event could not be held because it could “foster Islamophobia”, according to the Telegraph.

The decision to cancel the event was made by Toronto School Board Superintendent Helen Fisher, who argued that the book could be viewed as offensive to Muslims. The Toronto District School Board is Canada’s largest, and the fourth largest in North America.

Murad’s book tells how she escaped the Islamic State after being taken from her home and sold into sexual slavery where she was raped and tortured at the age of 14.

At least one district parent, who identified herself as Tanya Lee, has criticized the school district for the move.

“This is what the Islamic State means. It is a terrorist organization. It has nothing to do with ordinary Muslims. The Toronto school board should be aware of the difference,” Lee said.

Murad won the Nobel Peace Prize in 2018 and founded Nadia’s Initiative, through which she is a leading advocate for survivors of sexual exploitation and genocide.

In a statement to Fox News Digital on Sunday, the Toronto District School Board said the event is not yet canceled and Murad’s book is being reviewed.

“The event has not been cancelled,” spokesman Ryan Bird told Fox. “Earlier this month, an opinion that did not reflect the position of the Toronto District School Board was shared with the organizer of a book club prior to staff having an opportunity to read the book – something that is routinely done before giving them to students. Staff are currently reading the book and anticipate being able to add it to the list of titles used in the corresponding course(s) very shortly. We have apologized to Ms. Murad for this error and believe she has a powerful story to share with our students.”