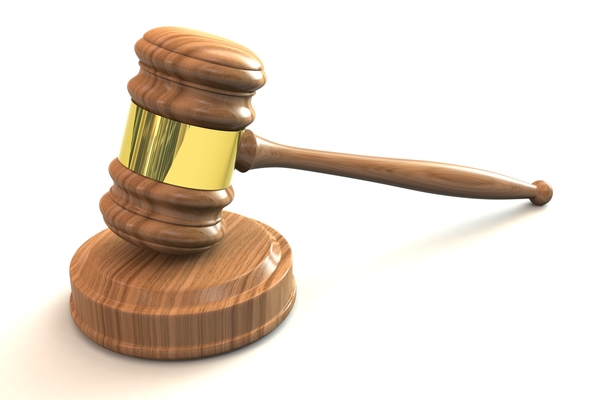 (breitbart) – The Supreme Court of the United States has used common sense to deal an absolutely massive blow to Joe Biden’s dreams of flooding America with undocumented liberal voters.

The Supreme Court of the United States (SCOTUS) denied a plea from President Joe Biden’s Department of Justice (DOJ) to halt the Migrant Protection Protocols (MPP) program while a lawsuit brought by Texas and Missouri makes its way through the courts.

On Tuesday evening, in a 6-3 decision, SCOTUS issued an order denying DOJ’s request for the Court to issue a stay that would block the re-implementation of MPP, commonly known as “Remain in Mexico,” while the case plays out in the courts — a process that could take more than a year.

Migrants part of the Remain in Mexico policy wait at the entrance to the Paso del Norte International Bridge on February 28, 2020, in Ciudad Juárez. – Migrant Protection Protocols, better known as the Remain in Mexico Policy was blocked by the United States Court of Appeals for the Ninth Circuit, seeming to halt a policy which drastically reduced the amount of border crossings. However, the court later granted the Trump Administration a stay on the program, for fear of creating an influx on the southern border. (Photo by Paul Ratje / AFP) (Photo by PAUL RATJE/AFP via Getty Images)

“The application for a stay presented to Justice Alito and by him referred to the Court is denied,” SCOTUS wrote in the order:

The applicants have failed to show a likelihood of success on the claim that the memorandum rescinding the Migrant Protection Protocols was not arbitrary and capricious. Our order denying the Government’s request for a stay of the District Court injunction should not be read as affecting the construction of that injunction by the Court of Appeals. [Emphasis added]

After DOJ made the request, Alito issued a four-day “administrative stay” giving Texas Attorney General Ken Paxton and Missouri Attorney General Eric Schmitt time to submit a brief arguing why Remain in Mexico should be reinstated while the case is ongoing.

The administrative stay also gave justices the chance to review the filings and take a vote.

In April, after the Biden administration announced it would end Remain in Mexico, Paxton and Schmitt filed a lawsuit arguing that the Department of Homeland Security (DHS) had unlawfully made the decision.

Last week, a three-judge panel of the Fifth Circuit appeals court denied Biden’s request to freeze the lower court’s order and halt reinstatement of Remain in Mexico. As a result, Remain in Mexico was supposed to be reinstated by Saturday.

The case is Biden v. Texas, No. 21A21 in the Supreme Court of the United States.