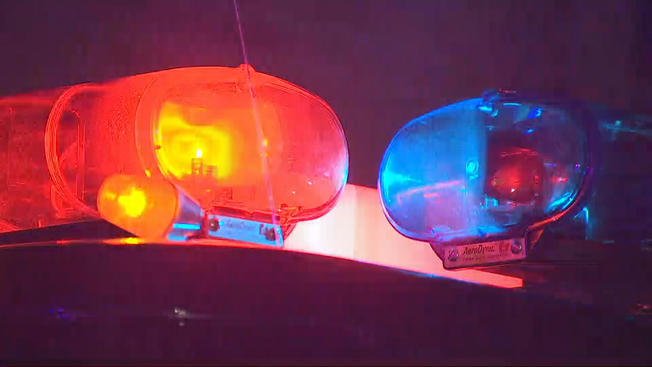 President Trump issued a warning Sunday morning to anyone who even attempts to harm federal monuments, including the Lincoln or Jefferson Memorials, saying that they will automatically face a substantial prison term.

Historic monuments and statues have become the targets of anger and vandalism during protests in the wake of George Floyd’s death while in police custody at the end of May. The initial statues under fire were those of Confederate soldiers and generals largely in the South, but the anger has spread to monuments well beyond that historical period.

“No, Radical Left anarchists, agitators, looters or protesters will not be knocking down or harming the Washington Monument, the Lincoln or Jefferson Memorials,” Trump tweeted. “If they even try, an automatic 10 years in prison. Sorry!” Trump’s warning included “just about any other” federal statues or monuments as well.

Trump has been vocal about protecting monuments and punishing vandals, especially following incidents involving a monument of Andrew Jackson and vandalism at the Lincoln Memorial, World War II Memorial and St. John’s Church.

Under the Veterans’ Memorial Preservation Act, offenders can face up to 10 years behind bars and a fine for damaging or attempts to damage “any structure, plaque, statue, or other monument on public property commemorating the service of any person or persons in the armed forces of the United States.”

“To destroy a monument is to desecrate our common inheritance,” the order said.