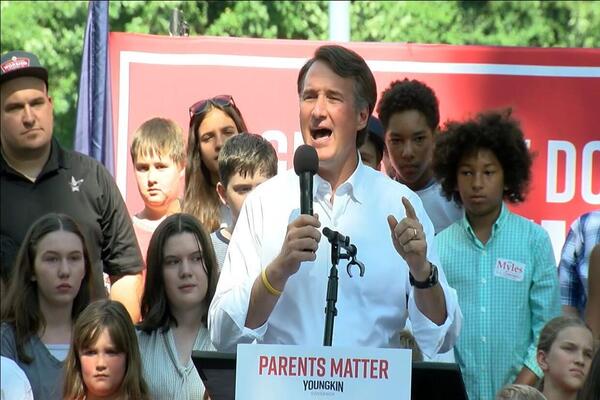 (breitbart) – Parents in Virginia could face felony or misdemeanor child abuse charges if they refuse to “affirm” their child’s gender identity.

“The day that Gov. Youngkin wanted to implement this policy, I immediately texted the policy lead of that committee and said, this is how we’re going to push back,” Guzman, who is a social worker, said to ABC 7 News.

The planned bill would expand the definition of child abuse to include parents who are not willing to “affirm” their child’s stated gender identity or sexual orientation, with Guzman telling the outlet that if a child reports such an incident, “the job of that mandated reporter is to inform Child Protective Services (CPS).”

“That’s how everybody gets involved,” she continued. “There’s also an investigation in place that is not only from a social worker but there’s also a police investigation before we make the decision that there is going to be a CPS charge.”

Depending on the results of that investigation, Guzman said penalties could range from misdemeanor to felony abuse charges for parents and implied a goal of damaging the reputations of these parents if they do not follow the prescribed gender ideology.

“We know that CPS charge could harm your employment, could harm their education, because nowadays many people do a CPS database search before offering employment,” Guzman said. “It’s educating parents because the law tells you the do’s and don’ts. So this law is telling you do not abuse your children because they are LGBTQ.”

She also implied that not “affirming” their child’s gender identity might bar them from getting into heaven, saying, “You know, we all have a commitment to God. And for those believers out there, we know that there’s life after life, and there is going to be a conversation between that person and God and that’s what we’re after — to go by what the Bible says.”