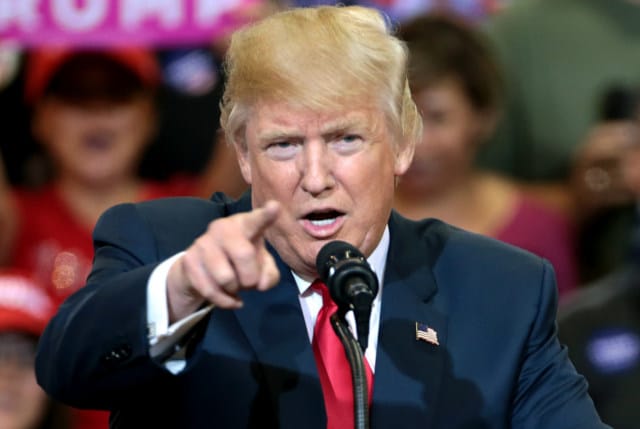 (Gateway Pundit) – The Vindman twins were just the beginning of the NatSec purge.

On Friday President Trump fired the Vindman twins from their National Security Council positions in the Trump White House.

This comes after Alexander Vindman admitted to working behind President Trump’s back in Ukraine.

President Trump is making good on his promises to “drain the swamp” and cut Obama-era holdovers from his staffs, especially the critical and recently controversial National Security Council. Officials confirmed that Trump and national security adviser Robert O’Brien have cut 70 positions inherited from former President Barack Obama, who had fattened the staff to 200.

Many were loaners from other agencies and have been sent back. Others left government work.

But President Trump is not done and neither is National Security Adviser Robert O’Brien.

The National Security Advisor is expected to announce more cuts in the NSC staff this week.

Trump’s goal is to cut the agency in half.

The NatSec became a bloated bureaucracy under Obama and Obama holdovers such as Eric Ciaramella, Alex Vindman and Sean Misko worked together to “take out” Trump.

Rep. Nunes took it a step further and urged President Trump to move the entire NSC apparatus out of the White House and across the Potomac River. 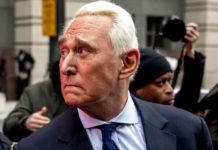 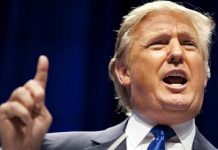 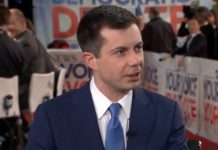 This Is EPIC Trump Calls Out Deep State On Twitter – What They Do...

This Is EPIC Trump Calls Out Deep State On Twitter –...