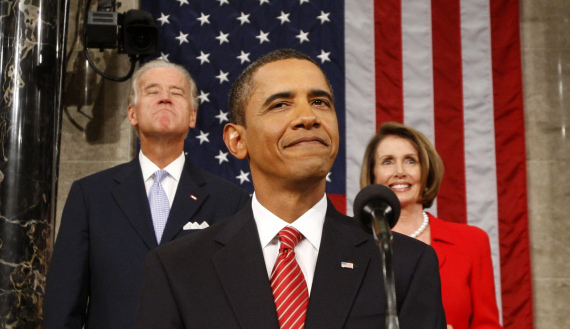 “Much more to come” Giuliani said Sunday concluding that Democrats’ impeachment for innocent conduct is intended to obstruct investigations of Obama-era corruption.

Giuliani also stated the sham impeachment against Trump is intended to cover for the DNC’s collusion with Ukraine during the 2016 election “to destroy candidate Trump.”

Rudy revealed a huge money laundering operation involving the Bidens and Burisma Holdings. Money was flowing through Latvia and Cyprus disguised as loans to various tech companies then paid out as ‘board fees’ to Hunter Biden.

“That is a straight out violation of a money laundering statute,” Giuliani said.

Giuliani revealed that there is documents showing Schiff’s star witness, fired US Ambassador to Ukraine Marie Yovanovitch perjured herself at least twice during her impeachment testimony.

The Democrats launched a sham impeachment inquiry against President Trump because he was doing his duty to get to the bottom of Ukrainian corruption involving Obama-era officials and other Democrats.

The Obama administration and Democrats were using Ukraine as a conduit to launder millions, if not billions of dollars of US money back into their pockets.

But there was not a “smidgen” of corruption or scandal, right Obama?