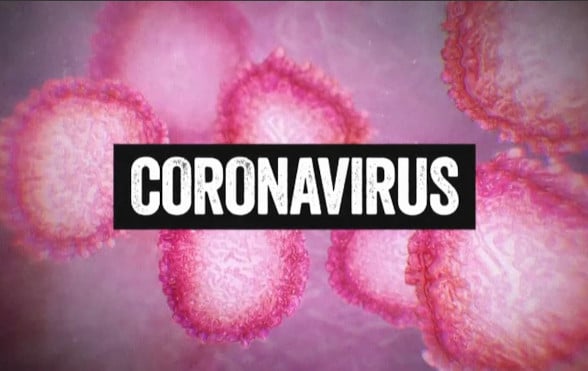 (Gateway Pundit) – There are now only nine states in America that are not under stay-at-home orders by their governors.

Utah, Wyoming, North Dakota, South Dakota, Nebraska, Iowa, Oklahoma, Arkansas and South Carolina are now the only states where residents are not under orders to only leave their homes for “essential” purposes.

“The contrast is the starkest in five states — Arkansas, Iowa, Nebraska, North Dakota and South Dakota — where there are no such orders in place, either in major cities or statewide. Another four had partial restrictions issued locally in certain cities or counties,” the New York Times reports.

On Friday, Missouri and Alabama were issued orders to stay home by their reluctant governors. Gov. Kay Ivey of Alabama’s mandate began on Saturday at 5 p.m. and will last until Thursday, April 30 at 5 p.m. Missouri Gov. Mike Parson’s shelter-in-place order will begin on Monday at 12:01 a.m. and continue until Friday, April 24 at 11:59 p.m.

“The people themselves are primarily responsible for their safety,” South Dakota Gov. Kristi Noem said, explaining that both her state’s and the U.S. constitutions “prevent us from taking draconian measures much like the Chinese government has done.”

President Donald Trump has refused calls for taking action on a federal level, leaving it up to state leaders to decide what is best for their constituents.

“I can’t lock the state down,” Iowa Gov. Kim Reynolds told the Times. “People also have to be responsible for themselves.”

North Dakota Governor Doug Burgum has strongly urged people to stay at home, but, like the others, believes that an order would violate the liberty of his constituents.