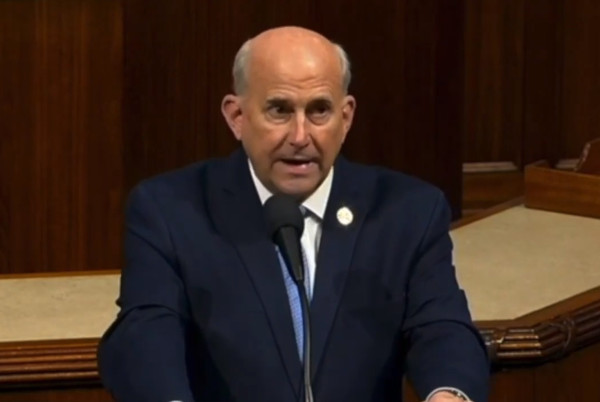 The whistleblower against the Obama administration died of a gunshot wound near his vehicle in California.

The Amador County Sheriff Martin Ryan released a video this week on Haney’s death. While the death scene made it appear a suicide, Ryan wants it known that a determination has not been made as to the cause of death.

Rep. Louie Gohmert (R-TX) spoke out on the House floor this week to remember his friend Philip Haney.

Rep. Gohmert did not come right out and say Phillip Haney was murdered. But he did do an excellent job of explaining why members of the Obama administration would have excellent motives to have done so.

Rep. Louie Gohmert: “I had a friend I met here years ago. His name is Phil Haney and he was one of the kindest, most patriotic, competent people I’ve ever known in my life… We had a mutual pact. If it’s said that either one of us end up having committed suicide then the other is going to make sure that truth wins out… He saw things that were a threat to this country, he said something, and he was severely punished for it, because apparently the Obama administration had some radical ties that they did not want anybody, including Philip Haney, to expose… He was gonna name names of people that put this country at risk…and he ends with a bullet in him?”

Vlad Tepes has the entire speech.