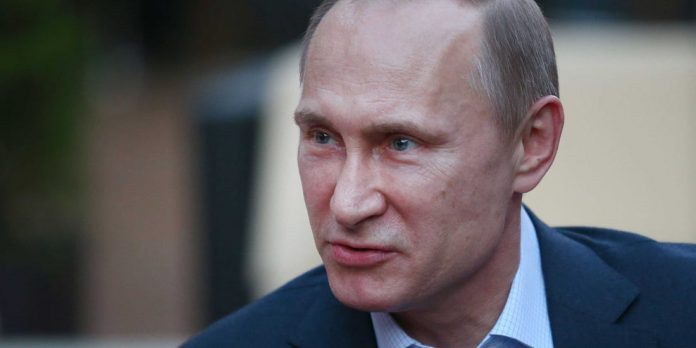 Putin accepted the resignations, thanked them for their service and asked the ministers to remain in office until a new government can be formed.

Medvedev said the resignations are “in accordance with Article 117 of the Russian Constitution, which states that the government can offer its resignation to the president, who, in turn, can either accept or reject it,” RT. com reported.

During his speech, Putin said he intended to create the position of deputy secretary of Russia’s security council, which would be offered to Medvedev. Medvedev’s move to the new role will mean Russia will get a new prime minister whenever a new government is formed. Putin also proposed multiple amendments to Russia’s constitution. His proposals would entail “substantial changes” to the constitution as well as to the “entire balance of power, the power of the executive, the power of the legislature, the power of the judiciary,” Medvedev explained. “In this context, it is obvious that, as the government, we must provide the president with a capability to make all decisions,” which are required to implement the proposed plan, Medvedev said announcing the en-masse resignation. Medvedev became prime minister in 2012, after serving four years as president. He currently heads the ruling United Russia party.

Putin’s plan would allow the State Duma – the lower house of the nation’s legislature – will be granted the power to appoint the prime minister and the rest of the cabinet. Fyodor Lukyanov, editor-in-chief of the “Russia in Global Affairs” magazine, told RT that the change will be a step towards the “diversification of power” at times when the country is being “increasingly governed in a ‘manual control’ mode and fully fixated on the president.”