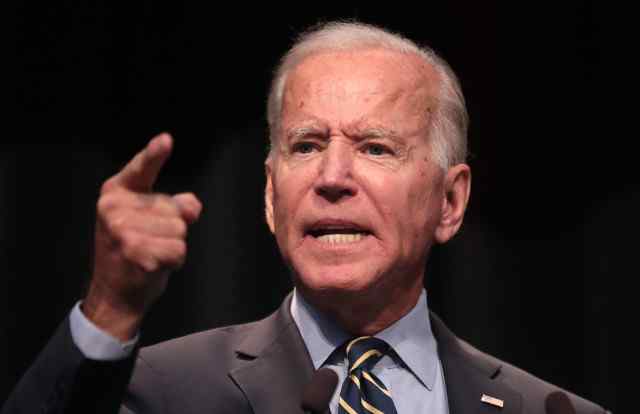 (Infowars) – This video is taken from a Congressional hearing when Joe Biden was a Senator and followed by a collection of other racist remarks he has made on the 2020 campaign trail.

Flashback: “We Have No Choice But To Take Them Out Of Society” – Wow! Joe Biden’s Racist ‘Predator’ Comments On Young Black Men Resurface (Video)

If a Republican EVER said something like this in public their career would be over and their reputation destroyed.

But this was Joe Biden — and he’s a Democrat.

Jack Posobiec posted a long lost video of Joe Biden ripping young black men over and over as damaged predators.

Joe Biden: Unless we do something about that cadre of young people, tens of thousands of them born out of wedlock without parents, without supervision, without any structure, without any conscience developing, because they literally have not been socialized… If we don’t they will, or a portion of them will become the predators 15 years from now. Madam President we have predators on our streets… Again, it does not mean that because we created them that we somehow forgive them or do not take them out of society to protect my family and yours from them. They are beyond the pale. We have no choice but to take them out of society.