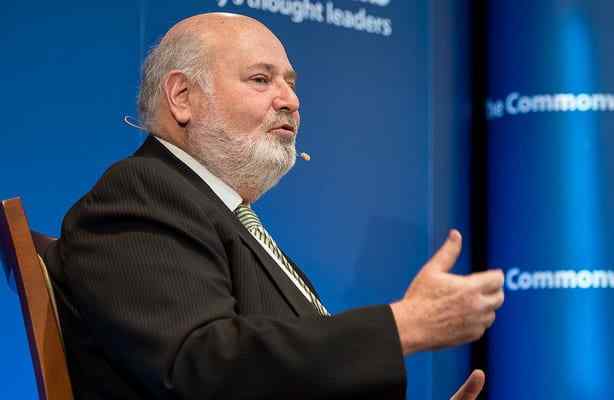 (Breitbart) – Director Rob Reiner is now among the first left-wing Hollywood figures to lay down a full-throated endorsement of vote-by-mail, saying President Donald Trump opposes expanding the fraught voting system nationwide because he knows it would lead to him losing “in a landslide.”

“He’s gotten away with assaulting women, breaking laws, violating the Constitution and letting US die,” Reiner’s conspiracy theory filled rant began. “The vote in Nov. is our last chance to hold him accountable. He knows if we’re allowed to vote by mail, he loses in a landslide. We all know what needs to be done.”

Indeed, while most of the high-profile and politically loud in Hollywood have been noticeably silent on expanding voting with mail in ballots, the political left has been banging the vote by mail drum for months. They got a big boost last week when California Gov. Gavin Newsom (D) ordered vote-by-mail in California for November’s election, a move that would send nearly 21 million ballots to Golden State voters.

Newsom’s move was praised by Hillary Clinton. And slammed by Trump’s team, with Trump campaign spokesman Tim Murtaugh calling the California governor’s move “a thinly veiled political tactic” that would “undermine election security” and pave the was for “a wide-open opportunity for fraud.”

“California has a bad record on ensuring that people on the voting rolls still live at the same address, still reside in California, or are even still alive,” Murtaugh said.

Rob Reiner, are you listening?

Even the Massachusetts Institute of Technology (MIT) has said of vote by mail that “even many scholars who argue that fraud is generally rare agree that fraud with VBM voting seems to be more frequent than with in-person voting.”

MIT also acknowledged that with vote by mail, “opportunities for coercion and voter impersonation are greater” and said “the transmission path for VBM ballots is not as secure as traditional in-person ballots,” thus increasing the chances of fraud.

Perhaps Rob Reiner doesn’t care that vote by mail makes a mockery of voter integrity and could very well lead to Democrat candidates winning more elections. This is the same guy who just last week predicted that Joe Biden will be “sitting in the Oval Office” after the election.