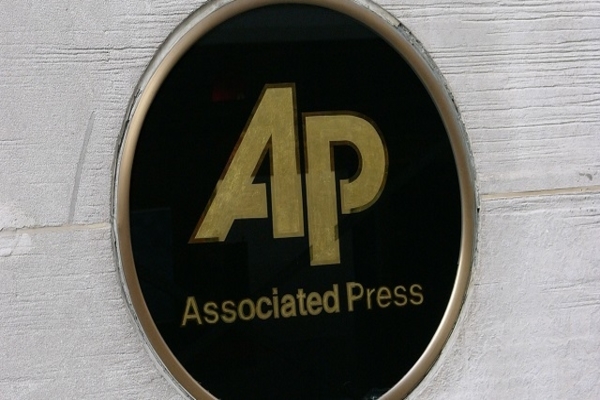 (IL) – The Associated Press has been forced to correct a hysterical propaganda piece claiming the Mississippi Poison Control Center was being inundated with calls from people “taking livestock medicine.”

In an article published Aug. 23, 2021, about people taking livestock medicine to try to treat coronavirus, The Associated Press erroneously reported based on information provided by the Mississippi Department of Health that 70% of recent calls to the Mississippi Poison Control Center were from people who had ingested ivermectin to try to treat COVID-19. State Epidemiologist Dr. Paul Byers said Wednesday the number of calls to poison control about ivermectin was about 2%. He said of the calls that were about ivermectin, 70% were by people who had ingested the veterinary version of the medicine.

The media spread this disinformation all over the place.

NPR ran with the same propaganda but has so far still refused to correct it.

Last week, Rolling Stone and other propaganda outlets all ran with another phony story claiming claiming Oklahoma hospitals were so “overwhelmed” with patients “overdosing” on ivermectin that gunshot victims were going untreated.

It turned out to be complete nonsense and they too were forced to issue a lengthy “update” to their propaganda piece.