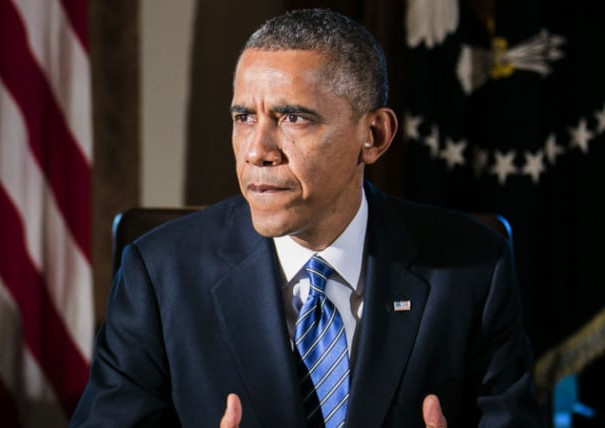 The documents included transcripts and material related to the Committee’s investigation into Department of Justice (DOJ) and Federal Bureau of Investigation (FBI) actions leading up to and during the Spygate scandal.

Solomon says DOJ indictments may be coming this week.

John Solomon: In my worst nightmare I could not have imagined what would come out this week. The level of information that the FBI had that raised red flags that they should have never not even for a moment entertained Chris Steele as a human source as a confidential informant is now overwhelming… Christopher Steele should never have been shown the door inside the FBI and instead we sustained two-and-a-half years of an investigation into false allegations that put this country and this president through an unnecessary process. Lou Dobbs: Unnecessary? This was an attempt to overthrow the president? This was an attempt to align the entire FBI with Russian intelligence objectives and missions… They are refusing to bring these people to justice! This is outrageous!… John Solomon: …I will say this. There is fairly significant evidence that at this very moment, this week, the last couple of weeks Lou that there is some criminal investigative activity that I think will result in some action coming out soon. It’s not going to be a lot. Don’t expect 10 or 12 indictments but there could be a hand full of indictments and much more information.