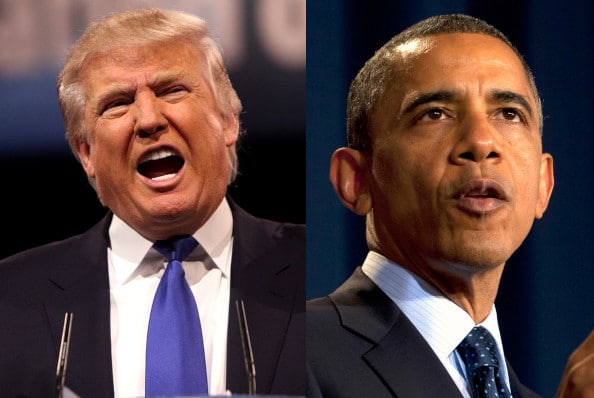 (Gateway Pundit) – The media was outraged when President Trump accused former President Obama of spying on his campaign and transition team back in 2018.

But Trump was right and the liberal media was just playing defense for the former president.

This was after it was clear President Trump was right — Obama spied on his campaign, family and transition team.

President Trump called on Barack Obama to be questioned under oath for his role in “the biggest political crime and scandal in the history of the USA, by FAR!”

President Trump is through playing nice with the deceitful and corrupt former president!