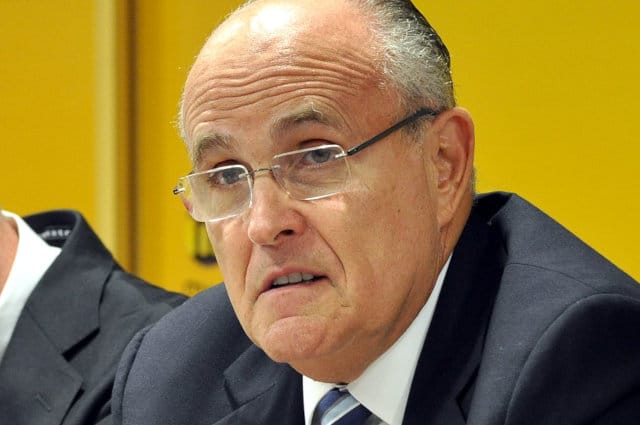 As was previously reported in November 2019…

Records show Obama and his Deep State actors in the White House pressured the Ukraine to provide dirt on candidate Trump and his team in early 2016.

Highly respected investigative reporter John Solomon called the 11 AM January 19, 2016 meeting in the Eisenhower Executive Office Building “one of the earliest documented efforts to build the now-debunked Trump-Russia collusion narrative and one of the first to involve the Obama administration’s intervention.”

The meeting was ostensibly arranged by the Obama administration for anti-corruption training and coordination, but it didn’t take long for the Ukrainian participants, during the meetings and afterward, “to realize the Americans’ objectives included two politically hot investigations: one that touched Vice President Joe Biden’s family and one that involved a lobbying firm linked closely to then-candidate Trump.”

The Obama Department of Justice officials were interested in reopening a closed 2014 FBI investigation that “focused heavily on GOP lobbyist Paul Manafort, whose firm long had been tied to Trump through his partner and Trump pal, Roger Stone.”

Nazar Kholodnytskyy, then Ukraine’s chief anti-corruption prosecutor and a meeting attendee, said he saw evidence in Ukraine of political meddling in the U.S. election, when the “black ledger,” key evidence against Manafort, who had joined Trump’s campaign on March 29, 2016 and then was promoted to campaign chairman on May 19, 2016, was suddenly released to the media in May 2016.

According to Andriy Telizhenko, then a political officer at the Ukrainian Embassy in Washington DC and a meeting attendee, U.S. officials told the Ukrainians they would prefer that Kiev drop the Burisma probe and allow the FBI to take it over (it is believed that the FBI attended the January 19, 2016 meeting). Burisma Holdings, a Ukrainian energy company, was under investigation in Ukraine for improper foreign transfers of money. At the time, Burisma allegedly was paying then-Vice President Joe Biden’s son Hunter as both a board member and a consultant.

All of the above suggests that the Obama Administration used U.S. government personnel in an attempt to enlist a foreign nation to provide negative information about political opponents and to quash investigation of political allies.

On Saturday night Rudy Giuliani told Jesse Watters that he has three witnesses who claim in January 2016 members of Obama’s NSC violated the law Mueller was investigating Trump of violating.

The Obama officials asked foreigners for dirty information on an American citizen who was going to be involved in a political campaign.

The Gateway Pundit previously reported on the attendees at Ciaramella’s meeting.

Rudy says he has a memo and there is no doubt who was at the meeting.

Rudy also claims he has a money laundering evidence that involves Hunter Biden.