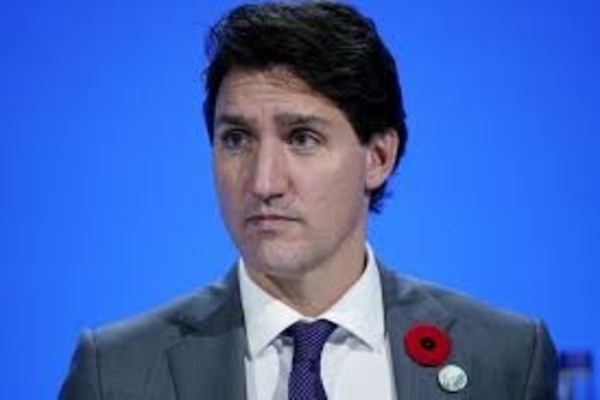 (breitbart) – Prime Minister Justin Trudeau held an “Incident Response Group” meeting on Saturday in response to demonstrations in the Ontario cities of Ottawa and Windsor that he framed as “illegal blockades and occupations.”

Despite claiming its undertaking of unspecified efforts to “end the ongoing illegal blockades and occupations taking place across the country,” the federal government provided no details regarding efforts to negotiate with demonstrators or deadlines for its stated goal of ending the protests.

The prime minister’s office wrote: [The Incident Response Group] emphasized the urgent need for anyone participating in the blockades to return to their communities peacefully and immediately, and that consequences for breaking the law will be increasingly severe.”

The government claimed “all options remain on the table” while emphasizing, “These blockades must be brought to an end, and the federal government will continue working on every option to end them.”

Trudeau’s government made no mention of the goals and motivations of the Freedom Convoy and its supporters in its statement.

Several Canadian politicians and officials at varying levels of government have repeatedly used martial terminology such as “occupation,” “siege,” and “terrorism” to describe the ongoing Freedom Convoy demonstration in Ottawa, alongside news media inviting authorities to consider the use of military intervention to end the protest.

No specific actions beyond a commitment to hold another meeting on Saturday were listed in the federal government’s description of coordinated efforts across municipal, provincial, and federal law enforcement towards ending the “illegal occupation” in Canada’s capital city:

Today, the OPP, the RCMP, and the Ottawa Police Service established an enhanced Integrated Command Centre in response to the escalation of the current occupation in Ottawa. Additionally, the Prime Minister and ministers discussed further immediate actions the federal government is considering, and will reconvene tomorrow.

No details were provided outlining the “escalation of the current occupation” attributed to the Freedom Convoy demonstrators or its supporters. No specific information was provided regarding the “further immediate actions” being considered by the federal government.

Trudeau did not specify whether Sunday’s meeting would be in-person or held remotely as per Health Canada’s advisories regarding remote work and government employees as protective measures against COVID-19.