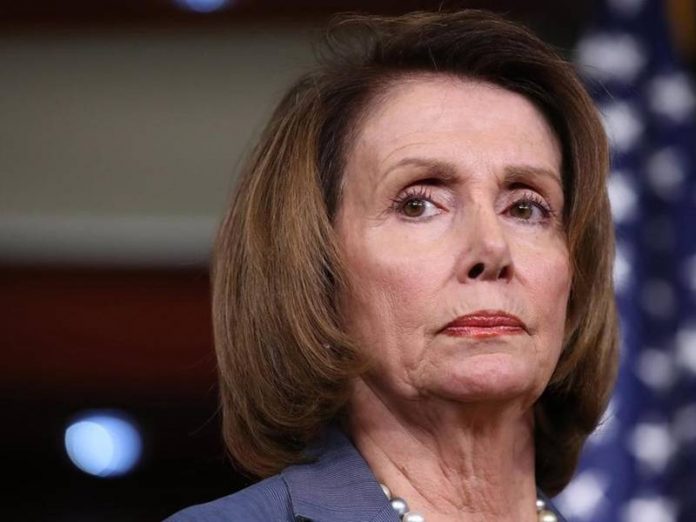 (Gateway Pundit) – Speaker Nancy Pelosi won’t turn over the articles of impeachment to the US Senate.

But that’s not all…

A couple weeks ago, Ratcliffe revealed he “asked IG Atkinson about his “investigation” into the contacts between Schiff’s staff and the person who later became the whistleblower. The transcript is classified “secret” so Schiff can prevent you from seeing the answers to my questions.”

Ratcliffe suggested Monday that the “whistleblower” Eric Ciaramella committed perjury by making false statements in his written forms filed with the ICIG and that Adam Schiff is hiding evidence of Ciaramella’s crimes to protect him from a criminal investigation.

Pelosi still refuses to turn over the articles of Impeachment to the US Senate.

She also won’t turn over the transcripts that exonerate President Trump and indict the anti-Trump CIA whistleblower.

Rep. Burgess: They had armed guards outside the door. They still haven’t made all the transcripts available to members of Congress. And according to House rules any hearing the transcript is supposed to be available.