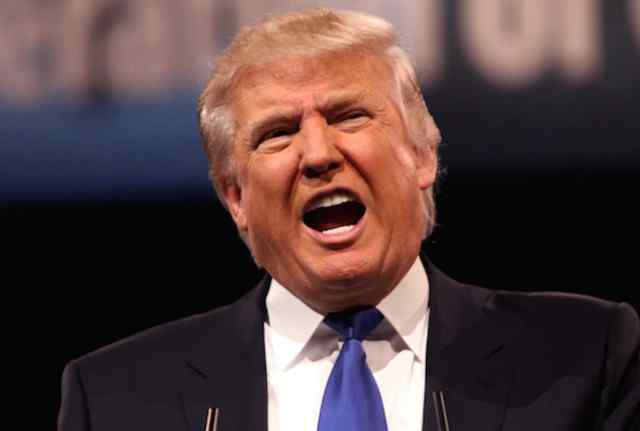 (Gateway Pundit) – Last week the DOJ dropped its case against General Michael Flynn after new evidence revealed the DOJ and Mueller team were withholding Brady evidence in the case.

And on Thursday the DNI and House Intelligence Committee finally released the transcripts of 53 interviews during the Mueller investigation that revealed NOT ONE SINGLE Obama official had evidence or saw evidence that Trump colluded with Russia in any way.

Acting DNI Ric Grenell delivered a second set of documents to the DOJ in a satchel on Thursday that contain even more damning evidence on the Obama deep state corruption.

Deep State target and former Trump campaign adviser George Papadopoulos announced over the weekend that what comes next “is going to rock the world.

On Sunday President Trump went on the attack:

On Monday President Trump went after his predecessor — Barack Obama — for his historic corruption!

And then President Trump unloaded on the former president. “The most corrupt administration in US history.”

And it’s only Monday morning!

This week is going to be lit!