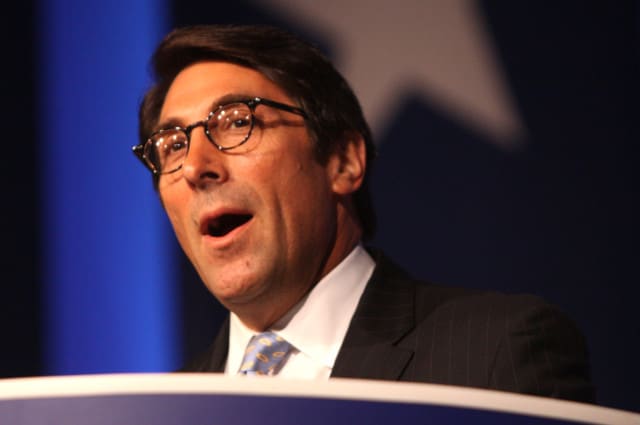 Sekulow also said the Democrats violated the Constitution when they denied President Trump due process during the sham impeaching hearings in the House.

“That’s a trifecta,” Sekulow said referring to Schiff’s earlier statements. “A trifecta that violates the Constitution of the United States.”

“It’s dangerous to suggest that invoking constitutional rights is impeachable — it’s dangerous,” Cipollone said. “And you know what? It is dangerous, Mr. Schiff.”

Watch Mr. Sekulow’s entire 10 minute statement from the Senate floor (at the very end he misspoke; he called Schumer “Majority Leader” instead of “Minority Leader”):