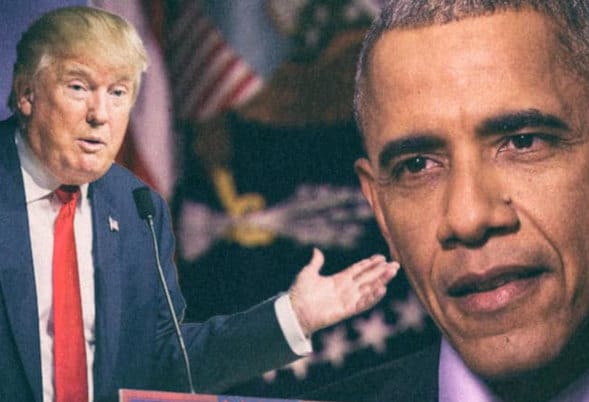 Americans have not forgotten how Barack Obama screwed them with Obamacare and his lies on costs and accessibility.

Here are a few of Barack Obama’s more disturbing and consequential lies.

As Obama was pushing the tremendously unpopular legislation now known as ‘Obamacare’, at least 37 different times he promised that – If you like your insurance plan you can keep your insurance plan. Even the leftie media could not ignore it. This was lie of the year in 2013. After cancellation letters were sent to 4 million Americans, the public finally realized his breezy assurances were wrong.

2.) With Obamacare we will reduce your insurance premiums by $2,500, per family per year – Number of mentions: At least 22 times

Obamacare increased 2014 individual market premiums by an average of 49% .

3.) Not one dime of Obamacare will go for abortions – Number of mentions: At least 12 times

In spite of repeated promises that Obamacare would not pay for abortions, it is now clear that Obama lied. The GAO confirmed that Obama lied about this and if fact 1,036 Obamacare plans pay for abortions. In fact, the Little Sisters of the Poor, a group of Catholic nuns who provide care for the poor, were forced to file a class action mandate to obtain a judgment so they could refrain from providing access to abortion-inducing drugs.

Obamacare was built on a bed of lies and Americans are still suffering because of it.

Nothing personifies the Obama deceit better than Jonathan Gruber, the Obama’care’ architect, who admitted that Obama deceived the public, intentionally.