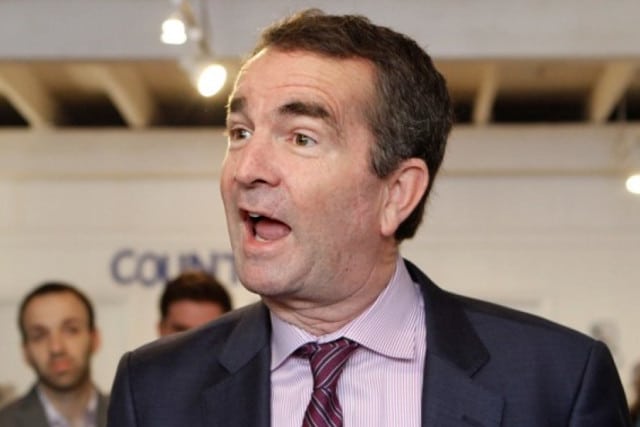 (Gateway Pundit) – Democrats took full control of Virginia less than a year ago, but their hold on the state isn’t lasting.

They angered millions of people with their attempts at gun control a few months ago, and they are now pushing strict shutdown policies.

As a result, Republicans just scored a massive victory in a Virginia city that voted for Obama twice.

Virginia City That Voted Obama Twice Just Threw Democrats Out Of Office. Three Democratic members of the Staunton, Virginia, city council were ousted by Republicans on Tuesday despite receiving more votes than they did four years ago. Republican candidates Mark Robertson, Amy Darby, and Steve Claffey all joined incumbent Andrea Oakes in a four-seat GOP sweep, WHSV reported. The three incoming council members replaced Democratic incumbents Erik Curren, Ophie Kier, and James Harrington all almost doubled their vote totals from 2016, yet still lost. Local outlet Augusta Free Press reporter Chris Graham called the results “stunning almost beyond words.” “Democrats got their voters out better than they have in a May cycle in years,” Graham wrote. “Republicans got turnout more akin to, not quite a presidential year, but approaching gubernatorial.” Graham cited gun control legislation in the state as well as COVID-19 lockdowns as key turnout drivers for Republicans in the city.

Is this a sign of what’s coming in November?

Could Virginia flip red in November?