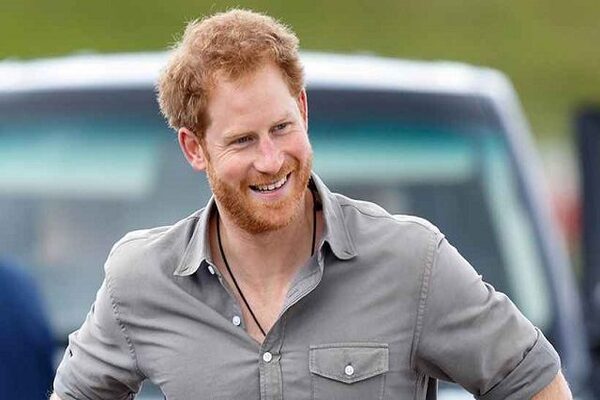 (breitbart) – Weeks of bombarding the world with breathless claims of victimhood while delivering previews, book leaks, complaints, threats, and bitter recriminations against his own family have done Prince Harry no favours with the British public, a poll released Monday shows.

The survey, undertaken by more than 1,600 adults between January 5 and 6, reveals the duke’s net favourability now sits at a humbling -38.

His popularity has sunk to the record low on the back of the non-stop controversy, according to data analysed by YouGov as seen by the Evening Standard.

Almost two-thirds (64 percent) of Britons have a negative view of Harry, up from 58 percent in May, with just a quarter (26 percent) seeing him in a positive light, according to the YouGov figures.

The results come ahead of the release of Harry’s book Spare, due out on Tuesday, which has sparked a furore, following claims the Prince of Wales physically attacked him while detailing just how he lost his virginity in a paddock behind a pub.

Harry’s tell-all-tales in the book further relate how he claimed to have killed 25 Taliban members during the Afghanistan war, recounting how he took cocaine and magic mushrooms, as Breitbart News reported.

In television interviews, the duke has said he is “not texting” his brother, described the Queen Consort as “the villain” and sneered at “family members” for a “really horrible reaction” when the Queen died that essentially sidelined him from publicly mourning the monarch.

He spoke to ITV presenter Tom Bradby on Monday night, denying branding the Royals racist before accusing his family of “getting into bed with the devil.”

Such breathless revelations have helped drive Harry’s net favourability among the British public to its all-time low of minus 38, with his wife, the Duchess of Sussex, recording minus 42, according to the data.

Both are seen to have portrayed themselves as helpless victims of a family determined to hurt them at every turn.

Public opinion on the duke has consistently slipped over the past six years, with there being more negative polling for Harry than positive since the end of 2021 – the year of his notorious Oprah Winfrey interview.

There was also a marked drop in favourability for Harry since undertaking his media blitz last month after his bombshell memoir was announced.

Support for the duke and his wife, Meghan Markle, also dipped last month after they singled out Buckingham Palace for stinging criticism during their six-part Netflix documentary.