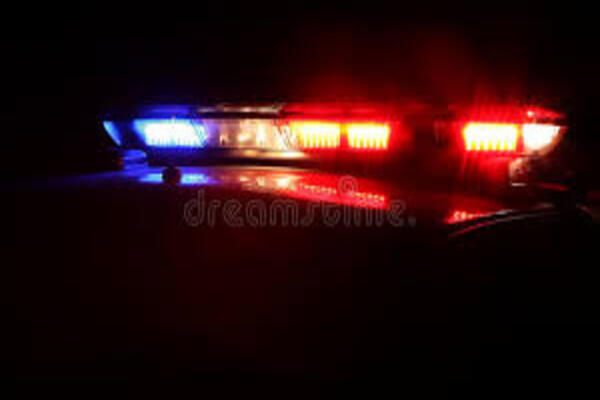 (breitbart) – A $100,000 reward has been offered after a noose was found at the construction site forming the basis for the new Obama Presidential Center in Chicago.

Lakeside Alliance, the group of construction companies behind the project, said they reported the incident to police on Thursday before offering a reward to find the perpetrators.

In a statement, the Obama Foundation – the former president’s non-profit organisation – decried the incident as a “shameless act of cowardice and hate.”

“Our priority is protecting the health and safety of our workforce,” the statement said.

Governor of Illinois JB Pritzker has also condemned the incident, writing on Twitter “the noose is more than a symbol of racism.”

“It is a heart-stopping reminder of the violence and terror inflicted on black Americans for centuries,” Pritzker said.

The firm behind the project said it was halting construction to provide anti-bias training to staff and workers.

“We have zero tolerance for any form of bias or hate on our worksite,” Lakeside Alliance said in a statement.

The foundation has said the center is slated to open in 2025. Organizers expect it to attract about 750,000 visitors a year.

It will sit on 19 acres of the 540-acre of Jackson Park, named for the nation’s seventh president, Andrew Jackson, placing it near the Obama family home and where the former president started his political career on the city’s South Side.

The city will own the center under the terms of a 2018 ordinance approved by the Chicago City Council.

The initial cost was projected at $500 million, but documents released by the Obama Foundation last summer showed the cost had climbed to roughly $830 million. Funds are being raised through private donations.