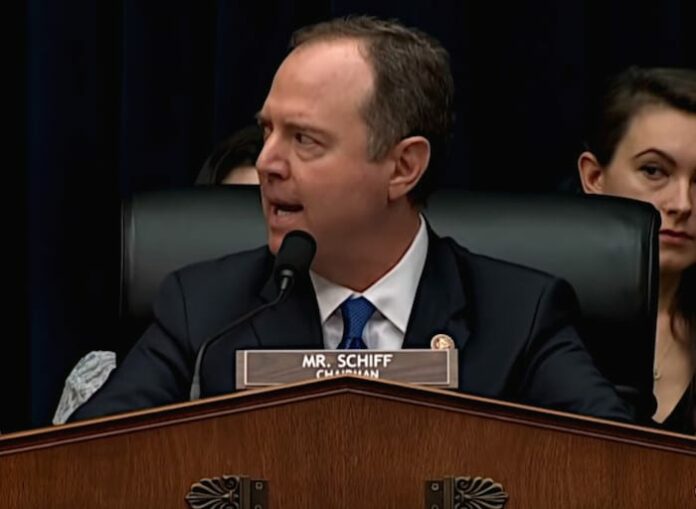 (Gateway Pundit) – Republican lawmakers led by Rep. Matt Gaetz (R-FL) and the Freedom Caucus held a press conference on Wednesday morning in the basement of the US Capitol against the top secret star chamber impeachment proceedings by Democrat lawmakers.

Democrats are holding secret meetings and releasing only pieces of testimony to their liberal fake news media on the sham impeachment proceedings of President Donald Trump.

Rep. John Ratcliffe (R-TX) told FOX News on Tuesday that not a single Democrat Trump-hating witness has provided testimony that the Ukrainians were aware that military aide was being withheld from them by President Trump. As Ratcliffe said, “You can’t have a quid pro quo with no quo!”

The Democrats had them removed.

The American public is NOT ALLOWED to observe the top secret impeachment proceedings.