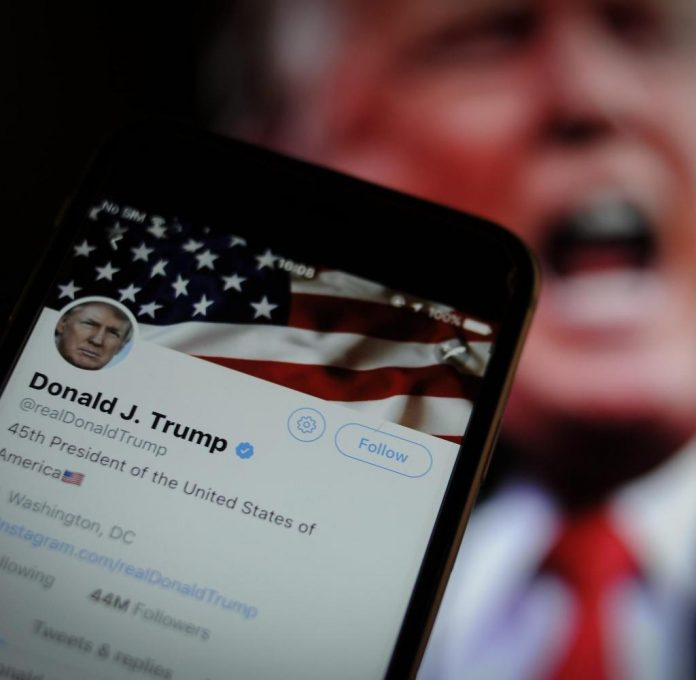 The tech giants face no consequences for their actions so they continue to silence conservative, pro-Trump voices.

President Trump tweeted out this tweet last night at 8:57 PM.

It is not on his homepage.

But none of these tweets appear in his timeline.

None of these tweets appear on his page.