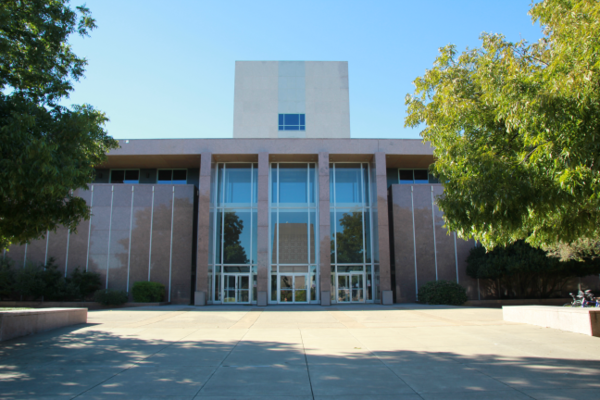 (breitbart) – The Texas Supreme Court reversed a lower court on Friday evening and allowed a pre-Roe 1925 law prohibiting abortions to go into effect.

Although the 1925 law prohibiting abortions was not enforced after Roe was decided in 1973, the law remained on the books. A Harris County judge temporarily blocked the abortion ban after abortion clinics sued. The abortion clinics argued the law was effectively repealed when the Supreme Court decided Roe v. Wade, but the Texas Supreme Court disagreed and allowed the pre-Roe ban to go into effect.

“Pro-life victory! Thanks to my appeal, SCOTX has slapped down the abortion providers and the district court carrying their water,” Paxton tweeted. “Our state’s pre-Roe statutes banning abortion in Texas are 100% good law. Litigation continues, but I’ll keep winning for Texas’s unborn babies.”

Paxton declared an annual holiday within the state attorney general’s office on the day the Supreme Court overturned Roe.

“Abortion is now illegal in Texas. And today I’m closing my office—and making it an annual holiday—as a memorial to the 70 million lives lost because of abortion,” Paxton said.

Shortly after the Supreme Court’s decision, Planned Parenthood stopped performing abortions in Texas after Paxton warned that some prosecutors might choose to enforce the pre-Roe abortion ban.

Some prosecutors may choose to immediately pursue criminal prosecutions based on violations of Texas abortion prohibitions predating Roe that were never repealed by the Texas Legislature. Although these statutes were unenforceable while Roe was on the books, they are still Texas law. Under these pre-Roe statutes, abortion providers could be criminally liable for providing abortions starting today.

Texas is one of several states with a “trigger law” that would criminalize performing abortions 30 days after the Supreme Court overturned Roe.

Texas’s trigger law, signed by Gov. Greg Abbott in June 2021, is set to go into effect at the end of July.

“Texas is a pro-life state, and we have taken significant action to protect the sanctity of life,” Abbot said after the Supreme Court’s decision.

Texas was the first state in the nation to enact a “heartbeat law” last September that would ban abortion after a fetal heartbeat is detected.