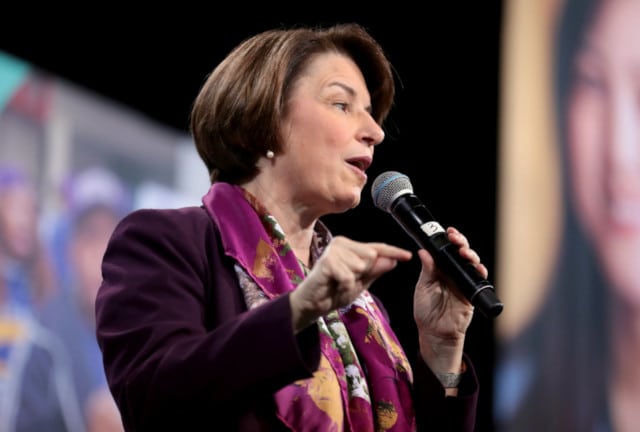 Mitchell asked, “Are you concerned about the safety and security and the identity of the whistle-blower?”

She added, “When you look at the meticulous nature of that document and how this whistleblower simply, honestly recorded, and everything has been actually verified by another witness. He came forward and reported what he felt he had a duty as a public servant, as a patriot to report, and that’s what Senator Grassley was getting at. You don’t call this guy a spy. You don’t threaten him with execution like this president has basically done when he talks about the fact that that’s how spies used to be treated. It’s not just trying to intimidate this person, who is reportedly a CIA agent, he’s trying to intimidate other witnesses as well. We have a duty to tell people that they will be protected in this process.”