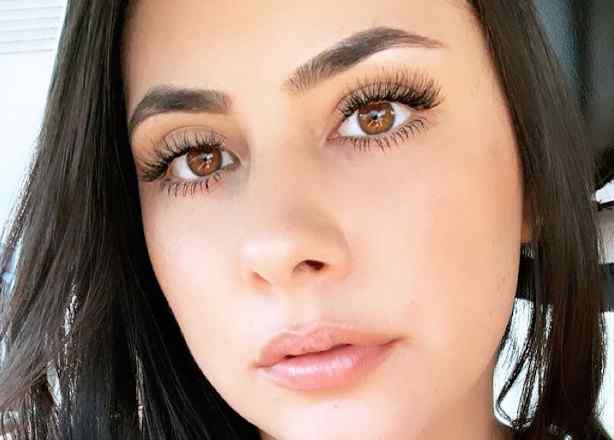 (Gateway Pundit) – The right to assembly was at one time a US constitutional right.

Naomi Soria, 27, faces criminal misdemeanor charges after she organized last week’s downtown protest against California Governor Gavin Newsom’s stay-at-home order, put in place to slow the spread of the coronavirus pandemic. Around 400 people sporting Donald Trump merchandise waved American flags and marched on the San Diego Hall of Justice during San Diego’s ‘Freedom Rally’ Saturday afternoon. This marked just one of many demonstrations taking place across the US, as thousands of protesters have taken to the streets demanding governors bring an end to coronavirus lockdown rules and reopen states for business, despite the virus death toll continuing to soar nationwide… …The SDPD confirmed to CBS8 that Soria is the only protester they have submitted a case on to the city attorney’s office.

Meanwhile, Sacramento officials have denied permits for protests planned on May 1st.

Following the Monday April 20th protest at the California State Capitol demanding the Governor re-open the state and end the lockdown, the Sacramento Bee reported, “demonstrators defied Gov. Gavin Newsom’s orders banning large gatherings.” Almost immediately, the California Highway Patrol announced it would no longer issue permits for events at the Capitol. Re-Open California #EndTheLockdown is the group planning the Friday May 1st protest where protestors will be circling the capitol in cars. “We must tell our politicians to end this nonsense!” the Facebook page says. However, the Capitol permit request was denied, despite that the permit stated that protestors would adhere to social distancing, wear face masks, and that most would be in cars or on the sidewalks surrounding the Capitol. Sources in the Capitol say the order to the CHP came all the way from the top – the Governor’s office. Other groups also applied for protest permits for May 1st, which I am being told are being denied as well. “How do you know when you stop being GOVERNED and start being RULED? When your leaders tell you WHERE you can protest. And WHAT. And WHEN,” a commenter posted on the Sacbee.com article.