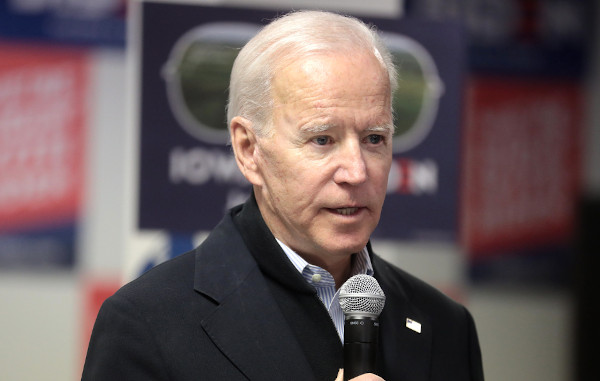 (Gateway Pundit) – Joe Biden made the news again this weekend after forgetting his name in St. Louis and stumbling through his speech in Kansas City where he told the crowd “we cannot win this reelection.”

It was another embarrassing and concerning display by Joe Biden.

His campaign has been filled with verbal gaffes for months now.

It is so bad that even Democrats can’t ignore it.

It appears the Biden campaign is attempting to hide his cognitive state from voters.

The Biden campaign released a three-page summary on Joe Biden’s medical history back in December in which “his doctor declared he is a ‘healthy, vigorous’ 77-year-old fully capable of taking on the role of president.”

But the only test that was not performed was a “cognitive functioning test.

Via the Washington Monthly:

Here is what Stuart Jay Olshansky, a professor of public health at the University of Illinois at Chicago who analyzes the longevity of presidents, said about cognitive abilities after reviewing the report. “The only test that hasn’t been done is the cognitive functioning test,” Olshansky added. “But the fact that he’s on the campaign trail and meeting a rigorous travel and meeting schedule probably would suffice as a replacement for the formal test for cognitive functioning.” He said that cognitive tests are typically not required unless problems are detected.

The doctors did not perform a cognitive test because they know he would fail the test.