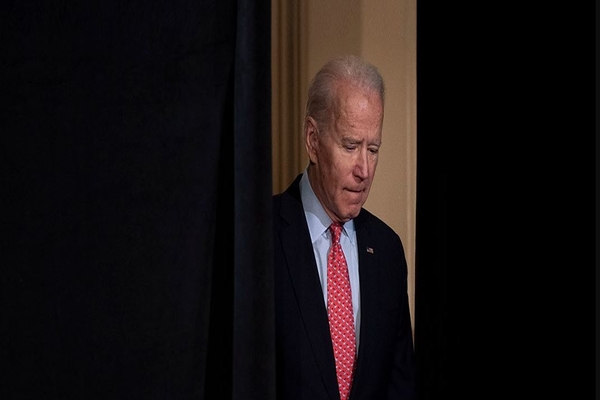 (breitbart) – Twitter published an official “fact check” about the Biden family’s links to the Ukrainian energy company Burisma, claiming a “GOP-led report” found that Hunter Biden’s position with the company “did not affect U.S. policy.”

The fact check uses selective emphasis. It does not, for example, highlight the fact that the same GOP-led investigation found that Hunter Biden “cashed in” on his father’s name, using it to secure a lucrative salary from Burisma and pursue other business deals around the world.

This is acknowledged in the same New York Times article cited by Twitter.

Twitter’s fact-check also quotes liberal-leaning NPR and far-left HuffPo, making the nonsensical allegation that ” emails found on a hard drive have been proven to lack evidence,” according to the two outlets.

NPR says that the emails “have not been verified as authentic,” a journalistic sleight of hand which tells us nothing about whether NPR or any other outlet has even tried to verify them.  In fact, NPR has done its best to avoid reporting on the growing scandal, stating: “We don’t want to waste our time on stories that are not really stories, and we don’t want to waste listeners’ and readers’ time on that stories that are just pure distractions.”

The Biden campaign has not denied that the material on the laptop, which includes personal photos of the former Vice President’s son, are real.

The NPR article cited by Twitter also warns readers that the “FBI is investigating whether the material in the New York Post story originated in a foreign power’s disinformation campaign.”

But the Director of National Intelligence has refuted, this claiming, telling Fox Business Network’s Maria Bartiromo that “there is no intelligence” that supports the allegation that the material on the laptop originated in a “Russian disinformation campaign.”

Ratcliffe said, “It is funny that some of the people that complain the most about intelligence being politicized are the ones politicizing intelligence. And, unfortunately, in this case, it is Adam Schiff, the chairman of the House Intelligence Committee, who, as you pointed out, said on Friday the intelligence community believes that Hunter Biden’s laptop and the emails on it are part of some Russian disinformation campaign.”

He continued, “Let me be clear: The intelligence community doesn’t believe that because there is no intelligence that supports that. We have shared no intelligence with chairman Adam Schiff or any other member of Congress that Hunter Biden’s laptop is part of some Russian disinformation campaign. It’s simply not true.”

Lastly, Twitter, citing a USA Today “fact check,” claims that there is “no clear evidence” that Hunter Biden received $3.5 million from the wife of the former mayor of Moscow, Russia. That depends on whether you consider the conclusion of a U.S. Senate Committee investigation to not be “clear evidence” — because it concluded that is exactly what happened.