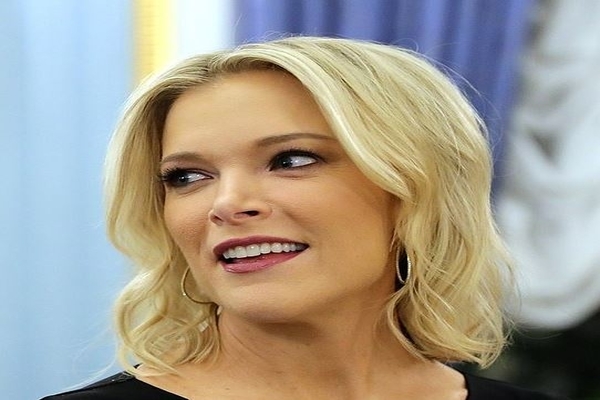 “Trump won this debate, handily. Biden wasn’t a force at all,” Kelly wrote on social media. “Trump was substantive, on-point, well-tempered. Definitely helped himself, when it mattered most.”

Kelly’s praise of President Trump’s debate performance is a radical departure from her previous criticism of the president. In the first Republican primary debate of 2015, she infamously asked then-candidate Trump whether he had the temperament to be in the White House. In a later interview with CNN, Trump criticized the question, stating , “You know, you could see there was blood coming out of her eyes, blood coming out of her wherever. In my opinion, she was off base.”

In January 2015, Trump boycotted a debate that Kelly moderated in Iowa. The then-Fox News anchor came under fire after she was accused by Sen. Ted Cruz (R-TX) of labeling Trump “Voldemort” during an off-camera exchange. Fox denied that Kelly made the remark.

She departed Fox News in January 2017 and was later hired by NBC News, where she began hosting the Megyn Kelly Today program in September 2017. The show, which was plagued by poor ratings, was cancelled in October 2018 after she made controversial remarks about blackface. She exited NBC News in January 2019.