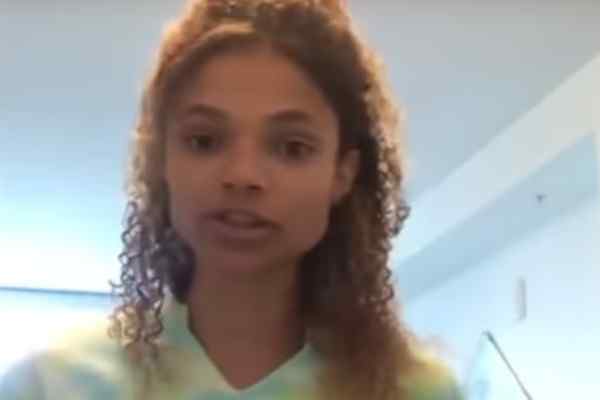 Marika continued, “You fast forward two weeks later, you turn on the television and there’s a giant funeral, a giant memorial for George Floyd. Celebrities and politicians all there, the same people for the past couple of months who are telling you if you were to go into a group of people, you could have died because of COVID-19.”

Marika concluded her video by asking a powerful question.

“You’re going to sit here and tell me hashtag Black Lives Matter? Oh, they care about black people, do they? Or do Black lives matter only when they need your vote? Ask yourself that question.”