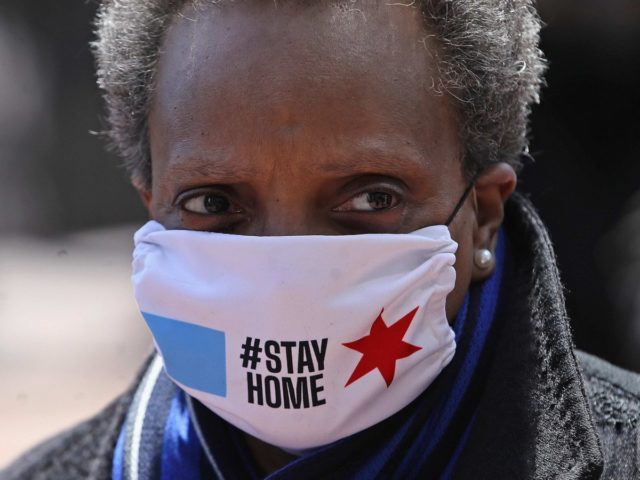 NBC 5 reports the first fatal shooting of the weekend occurred Saturday morning, just after midnight, when someone exited a “black Jeep” and opened fire on three people who were “standing outside of a residence in the 800 block of North Lorel.” Two males ages 26 and 37 years old were shot, as was a female 42-year-old female. The 26-year-old died from his wounds.

Roughly two hours later a 33-year-old male was shot in his head and stomach while standing on the front porch of a home. He was pronounced dead when officers arrived.

The third fatality was discovered around 5 a.m. Saturday, when police found “a man lying on the street with a gunshot wound to his head.” He was alive at the time and transported to Loyola Hospital, where he died.

ABC 7 / Chicago Sun-Times reports a 43-year-old in the 2500-block of South Trumbull Avenue was shot multiple times about 90 mins after the third fatality. He was hospitalized in critical condition.