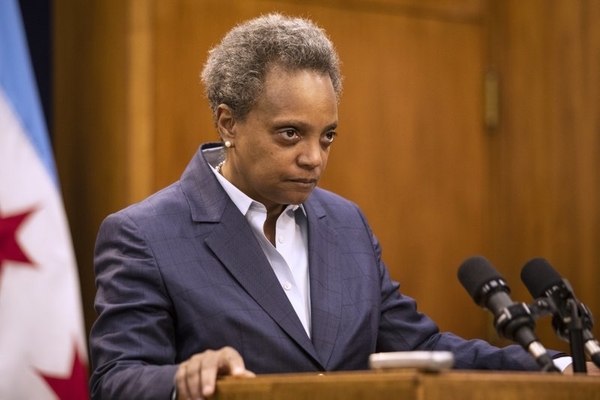 Officers pulled the suspect over for a traffic stop about 2:30 a.m. and the Chicago Sun-Times reported the suspect allegedly refused to the exit his vehicle and moved from the front seat to the back seat in hopes of avoiding apprehension.

The suspect opened fire on the officers, wounding two, while they were attempting to make the arrest. A third officer was able to shoot the suspect.

Fox 32 reported the shots were fired by someone in “a white-colored SUV.” That vehicle pulled up near a tent beneath which a patron was eating and someone opened fire.

The 31-year-old patron was killed and four other people were injured.