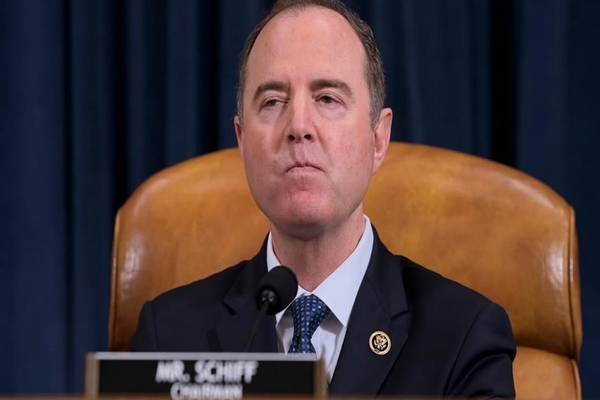 (dailyconservative) – Congressman Adam Schiff (D-CA) just completely lost it on live television. Millions of people across the nation are stunned. No one expected he would crack less than 65 days before the November election.

“The president is willfully fanning the flames of this violence,” said Schiff on CNN ‘State of the Union’ program. “As his own adviser, Kellyanne Conway, said last week, they believe the violence is helpful to them.”

Schiff continued taking Conway out of context and weaving a deceitful web about Trump and the rioting — as if he wants the violence to happen. But this couldn’t be further from the truth, and it only “helps” the campaign for one reason.

The rioting, looting, chaos, and killing has exposed the radical left like never before, and also how the Democratic Party is actually fueling this violence in order to create societal disruption. It is what they want.

And Trump is providing the contrast: he supports law and order, while the Democrats support anarchy in order to achieve their goal of remaking America. But Schiff isn’t intellectually honest enough to admit his own party’s corruption.

Schiff went so far as to say it is a bad thing that Trump has actively tried to quell the violence. “He won’t only act to stop the violence on streets, but he will try to send federal national guard forces or others to aggravate it if he can,” said Schiff.