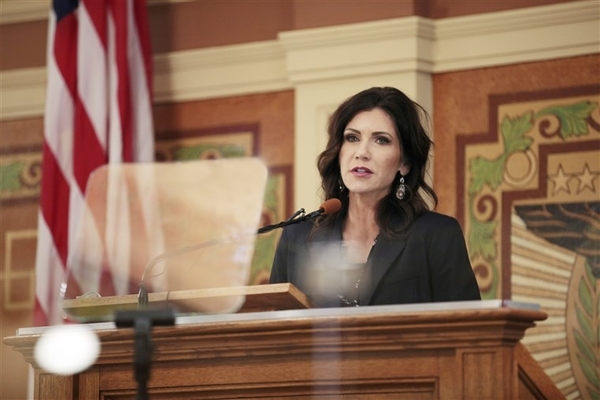 (breitbart) – Sen. Bernie Sanders (I-VT) has come out against Twitter’s censorship of former President Donald Trump — after supporting Twitter’s ban while Trump was in office.

In January, Sanders not only supported Twitter’s ban on Trump, but used it to call for Trump’s impeachment and removal from office, as Breitbart News noted at the time.

“Let’s be clear,” Sanders tweeted on January 11. “If Trump is too dangerous to send out a tweet or a Facebook post, he’s too dangerous to be commander-in-chief. Donald Trump must be removed from office immediately and held accountable for his horrific acts of sedition, violence and chaos.”

However, Sanders seems to have changed his mind, at least according to comments he made Tuesday in an interview with Ezra Klein of the New York Times (original emphasis):

Do you think there is truth to the critique that liberals have become too censorious and too willing to use their cultural and corporate and political power to censor or suppress ideas and products that offend them?

Look, you have a former president in Trump, who was a racist, a sexist, a xenophobe, a pathological liar, an authoritarian, somebody who doesn’t believe in the rule of law. This is a bad-news guy. But if you’re asking me, do I feel particularly comfortable that the then-president of the United States could not express his views on Twitter? I don’t feel comfortable about that.

Now, I don’t know what the answer is. Do you want hate speech and conspiracy theories traveling all over this country? No. Do you want the internet to be used for authoritarian purposes and an insurrection, if you like? No, you don’t. So how do you balance that? I don’t know, but it is an issue that we have got to be thinking about. Because yesterday it was Donald Trump who was banned, and tomorrow, it could be somebody else who has a very different point of view.

I don’t like giving that much power to a handful of high-tech people. But the devil is obviously in the details, and it’s something we’re going to have to think long and hard on.

Trump was banned for two innocuous tweets — one declaring that the Make America Great Again movement would have a “GIANT VOICE” into the future, and the other announcing that he would not be attending President Joe Biden’s inauguration.