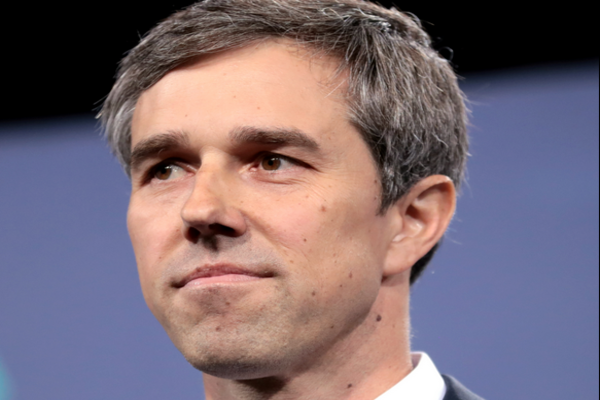 (breitbart) – The shifting sands of Democrat gubernatorial candidate Beto O’Rourke’s gun control plans have solidified, for now, into a pledge to buy back AR-15s and AK-47s from Texans if the state legislature will support doing it.

O’Rourke stressed his belief that citizens should not be able to buy a AR-15s, then said: “And if I can find the consensus within the Legislature to have a law in the state of Texas that allows us to buy those AK-47s and AR-15s back, we will.”

He has been down this road many times before.

Here is a timeline of O’Rourke’s confiscatory gun control statements:

O’Rourke also used the conversation with Smith as an opportunity to criticize constitutional carry.

Texas is one of 22 states that do not require residents to get government permission, via a permit, before exercising their right to bear arms. The other 21 states are: Alaska, Alabama, Arizona, Arkansas, Idaho, Iowa, Kansas, Kentucky, Maine, Mississippi, Missouri, Montana, New Hampshire, North Dakota, Oklahoma, South Dakota, Tennessee, Utah, Vermont, West Virginia, and Wyoming.